Kicking things off, Eddie Obeng discussed his thoughts on “counterintuitive thinking in a digitally disrupted world”. A funny, energetic and thoroughly engaging speaker, Eddie managed to get us on our feet and take part in some fun but insightful exercises highlighting how we listen and concentrate. It caught everyone’s attention when Eddie revealed that we check our phones around 200 times a day- an average of every three minutes- and warned us; “We’re becoming digitally obese!” I found it really thought provoking and he certainly made me wonder if I need to remember to “switch off” from time to time to increase my productivity.

Next we were introduced to physicist, mathematician and technologist Conrad Wolfram, who is also CEO of the Wolfram Group and was involved in the knowledge engine behind Apple’s Siri. His talk covered many aspects of data- from how to make the best data decisions to showing us an impressive programme that identified objects and was developed in just one month by his company.

Audio Evangelist Julian Treasure gave us an insight into the importance of speech; he opened by telling us “We must learn to speak powerfully”. He emphasised the significance of the human voice as the world’s most powerful instrument and the huge implications that come with it; we can use it to start wars or say “I love you”. I took a lot of points away from Julian’s presentation, especially the Four Leeches of Speech (which I’m sure we’re all guilty of using) and will definitely be more conscious of the way I converse thanks to his communication masterclass.

Adrian Woolard of the BBC’s Research and Development Team discussed the company’s move to Media City in Salford and the work they do throughout the UK, including their aim to get one million interactive Microbits to Year 7 students. He gave out secret buttons to some audience members to press throughout the day whenever they particularly enjoyed something and later presented us with a graph tracking these responses and levels of engagement.

A wide breadth of key topics were covered and debated, some highlights were:

On the topic of TechNorth vs. TechCity in London, Claire Braithwaite said: “The purpose is to shine a beacon of light on the great stuff already happening in the North, not to replace”. She also touched on the main focuses of TechNorth, including the importance of making startups visible and the need for successful collaboration.

Claire also argued the point that despite all the tech talent in the North, at the moment we are communicating “a very fragmented message”, however the Tech North conversation connects us, opens up opportunities for collaboration and presents a chance for us to become big players in the global market.

Hugh Campbell brought up the fact that the UK is currently building more billion dollar tech companies than any other country, and many are here in the North. Around 80% of inward investment goes to London, but it was the general consensus of the panel that “it’s not always the right place for businesses to be.”

The future of the “Northern Powerhouse” looks very promising indeed.

LJ Rich expanded our minds and engaged our senses with a unique performance involving screen projected meteor travel, a cinematic exploration through space and popping candy to create a fantastic multi-sensory experience.

With a wealth of experience and knowledge spanning his career, Chief of Engagement at Ketchum Stephen Waddington asked us plainly; “Why are we filling the internet with rubbish?” He showed us examples of meaningless content but pointed out the ever-popular ‘LEGO’ among others as a brand that really values listening and good customer service. So if the Internet is a conversation, why are we bleating out pointless messages? Stephen gave us some words of wisdom: “We have to listen first. True conversation is rooted in listening, and engagement is rooted in context.”

For those who aren’t familiar with James Girling, he is an incredibly gifted 20-year-old musical prodigy who treated us to a breath-taking live classical guitar performance. His roots are firmly rooted in rock, but his talent definitely crosses genre boundaries. I would highly recommend checking out his work as it was a pleasure to listen to.

Talented composer and cellist Peter Gregson gave us an interview style talk with Thinking Digital founder Herb Kim where he discussed composing the soundtrack to Alan Rickman’s new film ‘A Little Chaos’ and other films. My favourite part was hearing his excitement at seeing Arnold Schwarzenegger shoot at a helicopter in the new ‘Terminator’ film to the sound of his cello. He examined the difficulty of getting cinematic music to sound perfect and offered some sound words of advice; “Popularity is not the only measurement of success”.

Inspirational, motivational and generally brilliant, Pam Warhurst’s talk on her journey creating ‘Incredible Edible’ in Todmorden really captivated me. Pam spends a lot of her time making edible community gardens out of unsightly run-down spaces and barren wasteland. It’s a simple but wonderful idea to bring people together, provide more food to eat, change our spaces and even generate tourism. Pam told us to; “Just get on with changing the world!” and finished with an uplifting declaration; “Believe in the power of small actions, because you really can change your history”.

Tom’s talk on our rapidly evolving digital world provided some definite food for thought; one that stood out was “Your emails are a to-do list written by other people”. He warned us that we need to try to protect our time and other limited resources like our critical thinking, judgement, and willpower. He stressed the fact that; “Many digital models grossly undervalue our time and attention” and thus his book, ‘Live This Book’ is interactive and printed solely on paper. It is not available digitally to ensure we remain engaged.

Creators of TellPlayer, Emma and Kevin are a strong partnership and very passionate about digital storytelling. They took us on a fascinating look at their startup journey from the very beginning to exciting new future projects. Their manifesto is simple; to create an open market place for all, share and tell your stories, grow and nurture your own audience, celebrate diversity of voice and encourage digital storytellers.

Closing the conference, poet and recently appointed Chancellor of the University of Manchester Lemn Sissay- identity was a strong theme of his moving, funny and captivating talk. He also touched on his reasons for blogging, using it as a medium not to acquire likes, comments and shares but to share his experiences to leave an imprint on the digital world, to say ‘I was here. I am alive.’ 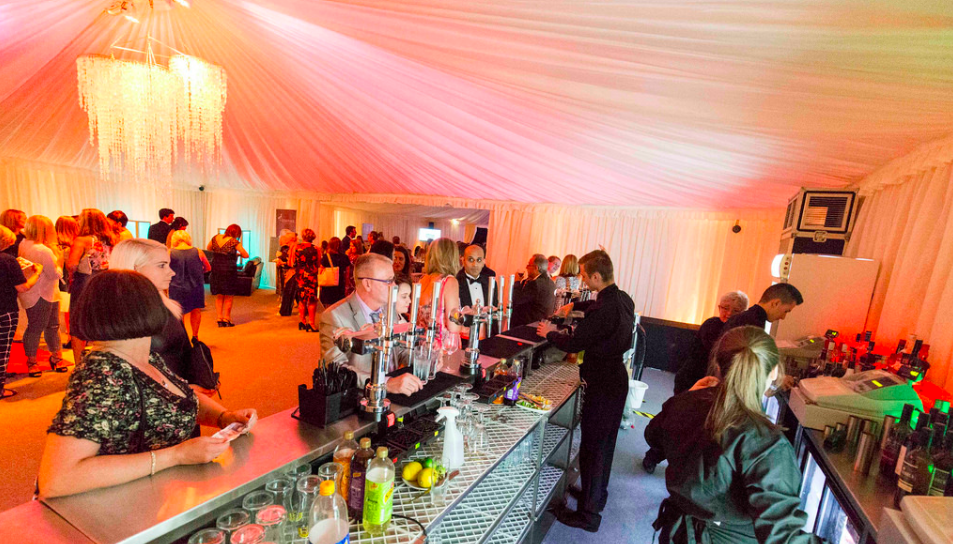 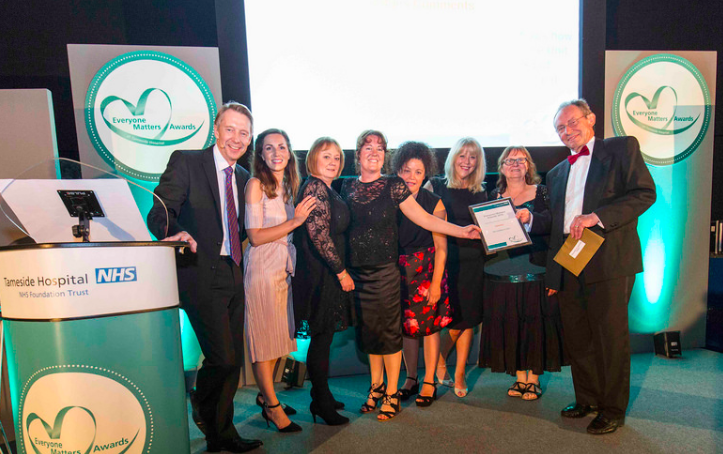 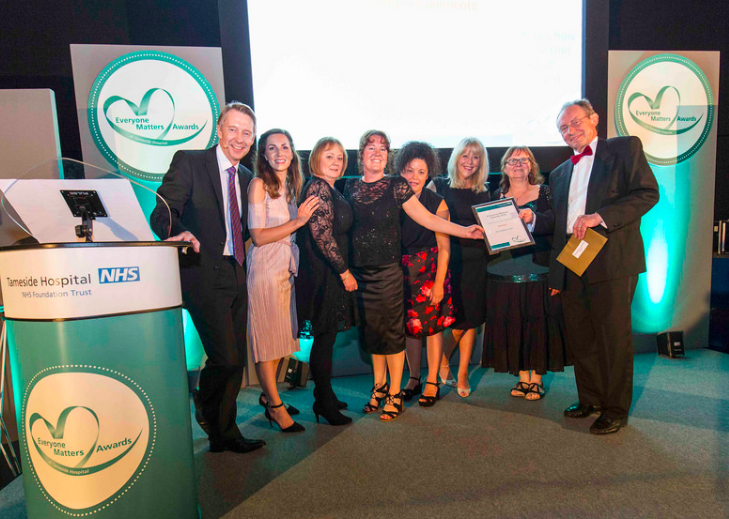