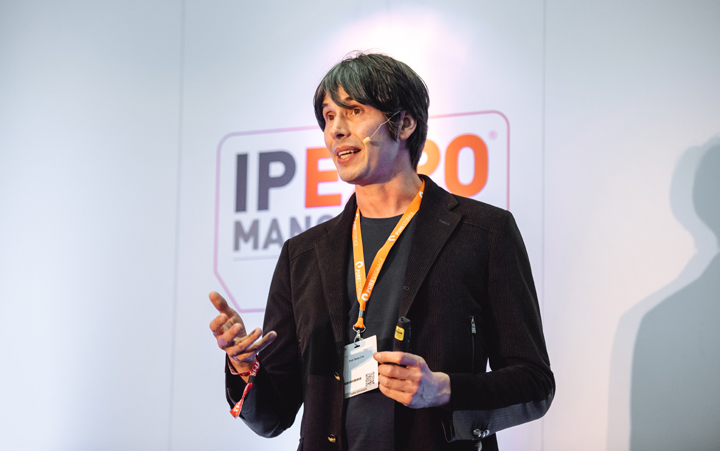 The TMRW Conference, brainchild of futurist Tom Cheesewright (Book of the Future) took place at Manchester Central as part of IP EXPO Manchester on Wednesday 20th May. Created as a way to bring the North’s disparate digital and tech communities together, TMRW was an amalgamation of thought-provoking panels, interactive workshops and phenomenal keynote speakers.

Kicking things off, Sir Richard Leese of TMRW Sponsor Manchester City Council and MC Tim Lovejoy were both in agreement: “Manchester is a city that is really going places!”

The first keynote was from world-renowned hacker, entrepreneur and whistle-blower Samy Kamkar, who opened the conference with an engaging and humorous talk discussing his early days as the inventor of the infamous MySpace SamyWorm (which culminated in the US authorities seizing his computers), to his current hacking project which enables him to hijack drones- thus highlighting the real issue of security in the digital age.

Throughout the day there were panels on topics including ‘Smart Cities’, where Nathan Cornish and Gavin J Elliott suggested banning cars for a more pleasant experience. ‘Personal Shopping’ and using personal data to create a thoroughly personalized experience, where Polly Barnfield OBE’s advice to retailers was “Be your shopper’s friend”.

Other panels included innovation in digital currencies and the rise of Bitcoin as well as 3D printing, where it was shown that a 3D printer was used at Gt Ormond St hospital to allow a surgeon to see a 3D model of a heart pre-op.

There was also a Live Lounge experiential space featuring 3D printing with Hobs Studio, bio-hacking E.coli to make it glow in the dark with MadLab and a virtual trip to Venice with VR company Gemalto Cinterion. 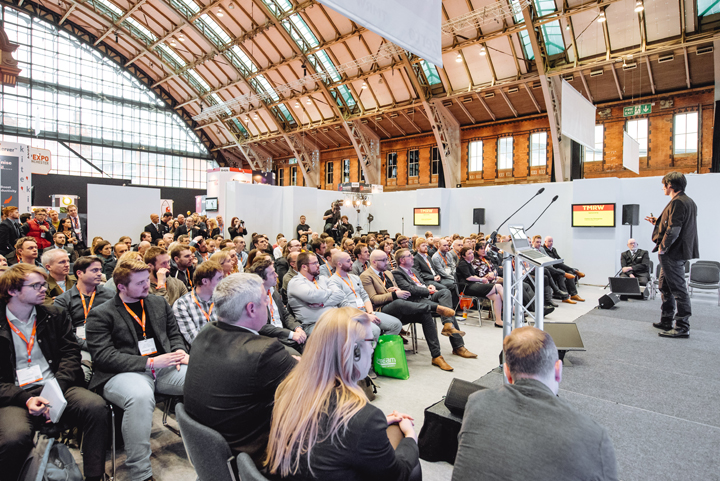 I was lucky enough to interview Brian about what he thinks the future holds for Manchester. Speaking on the topic of tech and digital bringing Manchester to the forefront of the ‘Northern Powerhouse’, Brian said we are definitely right to be optimistic:

“The future for Manchester is bright. We’ve had the foundations in place for a long time. Just look at the University, it’s one of the great world universities, and we are lucky to have that here. That provides the nucleus, if you look at any of the great intellectual powerhouses they are built around universities. We’ve also got this post-industrial heritage. We’re fortunate to have all these foundations, but now we’ve got this energy that is being invested in properly. I think we’re right to be optimistic about this city. Manchester was always an exciting place to be – arguably this post-industrial renaissance began in the times of Factory Records when you see this culture beginning to build, but now its not only about music, it’s about this high tech industry and the foundations and investments it has brought.”

TMRW will return in 2016, we look forward to seeing you all there.